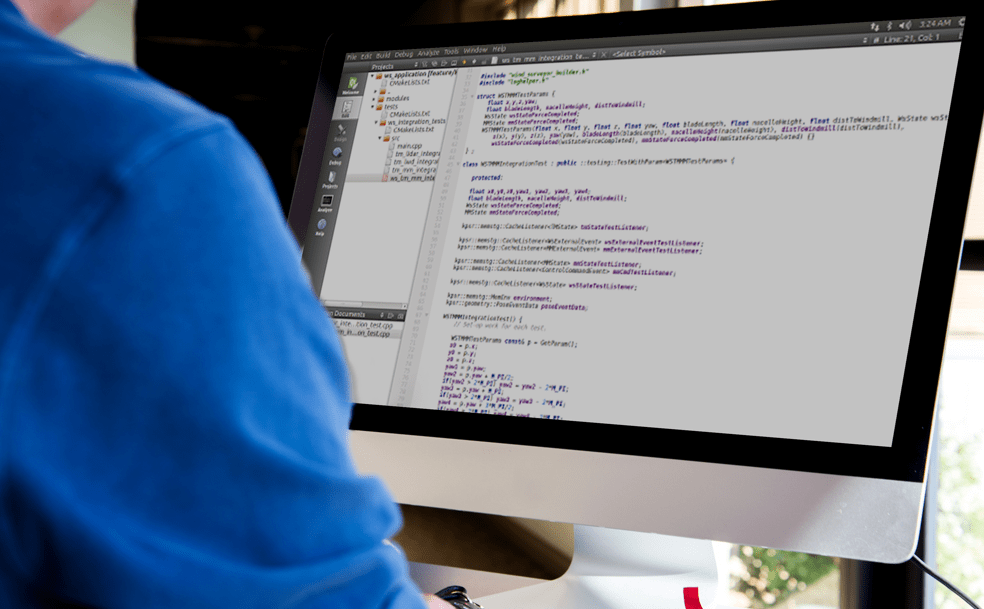 TESTOMAT: The next level of test automation 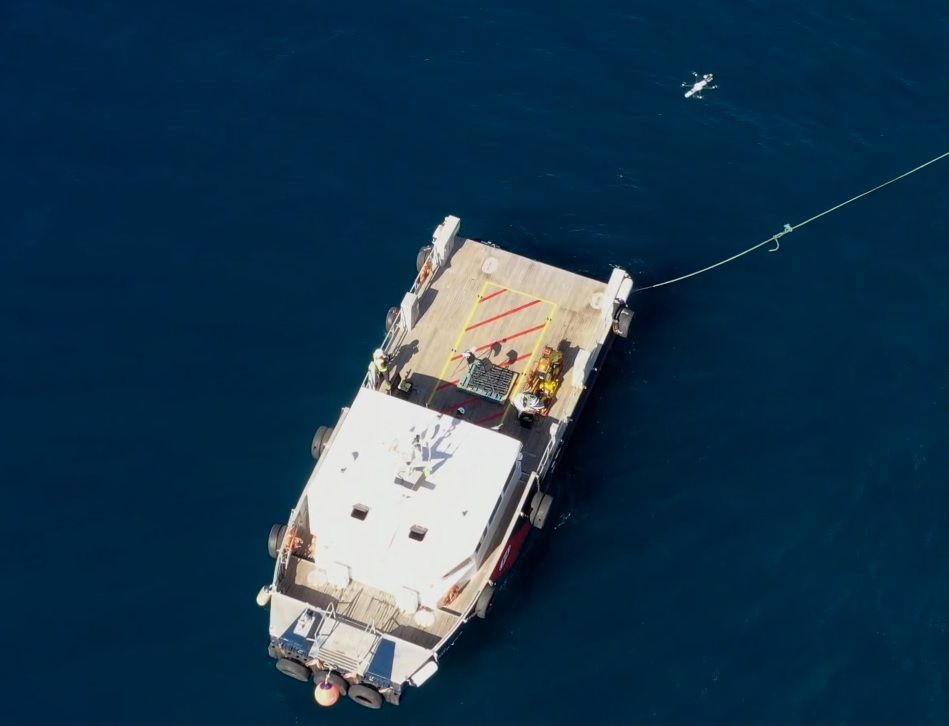 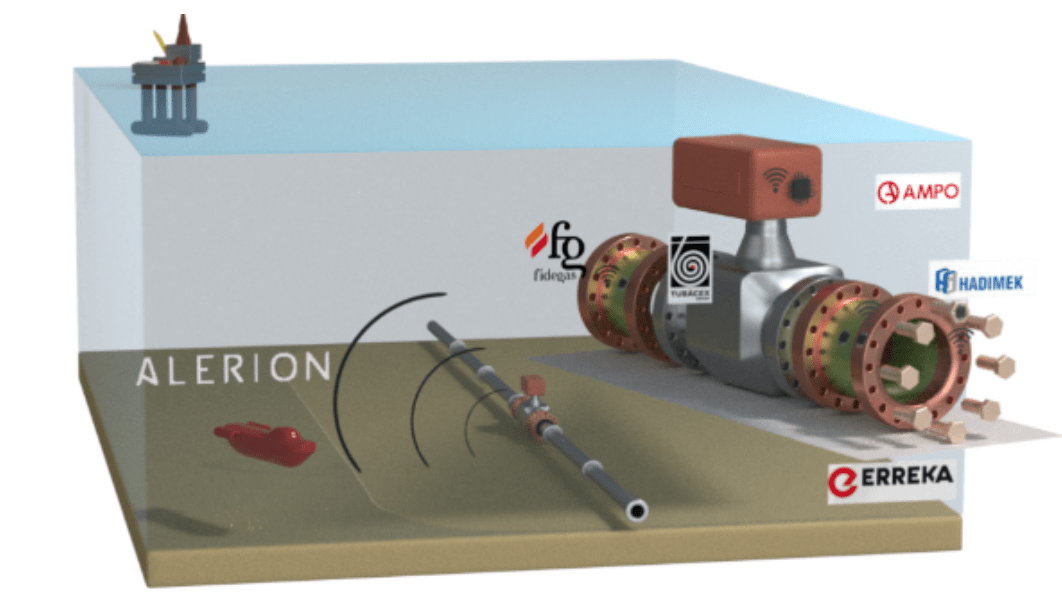 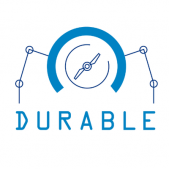 DURABLE: Drones and maintenance robots for the promotion of renewable energies in the Atlantic area 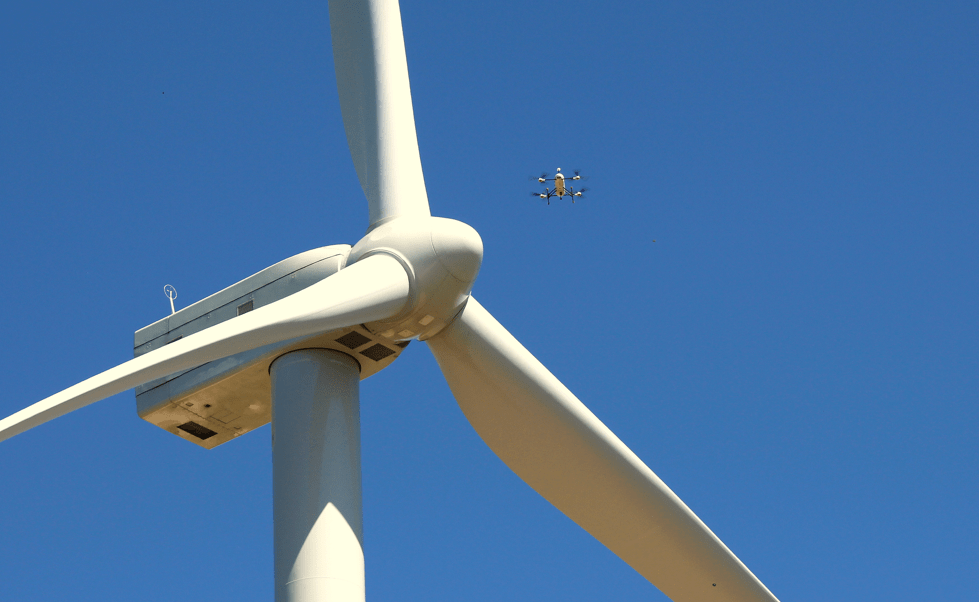